Beyond these known slavery issues, there is another, not so blatant form of slavery that has been often times overlooked.  It is about the people who generate the money that makes the wealthy so absorbently wealthy, and at the same time, take care of the poor.  Another part to The Revelation Painting will be added nearer to its completion that will blow your mind.  If you work for a living, pay taxes, and think you are unaffected, think again.  A "revelation" is going to show you a few things about corporate America, the politics of it, and how it affects you. 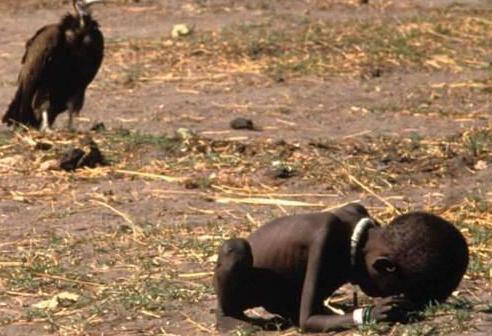 The site is still in progress, thank you for visiting.  See www.facebook.com/revelationpainting for current updates. 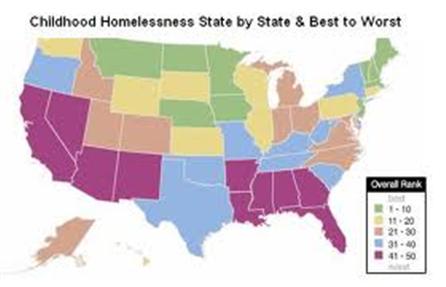 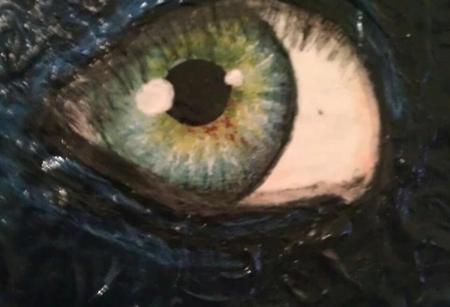 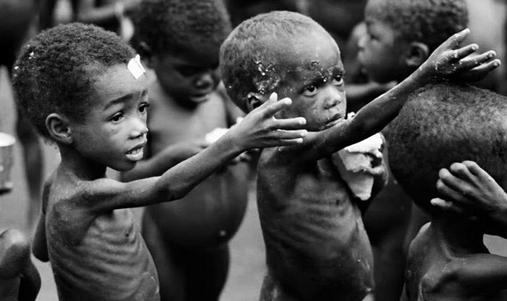 Every year, hundreds of thousands of American families become homeless, including more than 1.6 million children. These children are hidden from our view, but they are living in shelters, cars, and campgrounds. They are young and scared, and their parents and families are frustrated and desperate.  Family homelessness is caused by the combined effects of lack of affordable housing, extreme poverty, decreasing government supports, changing demographics of the family, the challenges of raising children alone, domestic violence, and fractured social supports. As the gap between housing costs and income continues to widen and housing foreclosures increase, more and more families are at risk of homelessness. For extremely poor families and those with vulnerabilities or little safety net, even a seemingly minor event can trigger a catastrophic outcome and catapult a family onto the streets.  For more information visit:  http://www.familyhomelessness.org/ 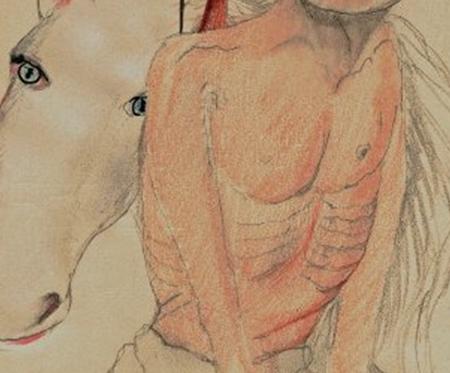 Drugs in America and Beyond

Wars of the World, Deception and Lies

Power: the capacity or ability to direct or influence the behavior of others or the course of events.  To be continued...

Segregation, inequality, prejudice, injustice happens world-wide.  Please see the following websites to make an informed decision regarding how you can help.

Safe World for Women is an award-winning advocacy organization and multicultural movement for social justice and equality. We highlight abuse and oppression, and promote grassroots initiatives for women's empowerment.

Losing Lives, What burns inside a conscious mind.

Copyrights remain intact.  Photos are used for educational purposes only.

THE STORY-In 1994, South African photojournalist Kevin Carter won the Pulitzer prize for his disturbing photograph of a Sudanese child being stalked by a vulture (left). That same year, Kevin Carter committed suicide.  To learn more:  Darfurian Voices, The Conflict, The Death of Kevin Carter. The Core-Oil.  Oil.  International Involvement.

In the ongoing genocide, African farmers and others in Darfur are being systematically displaced and murdered at the hands of the Janjaweed. The genocide in Darfur has claimed 400,000 lives and displaced over 2,500,000 people. More than one hundred people continue to die each day; five thousand die every month.  Genocide.
View on Mobile